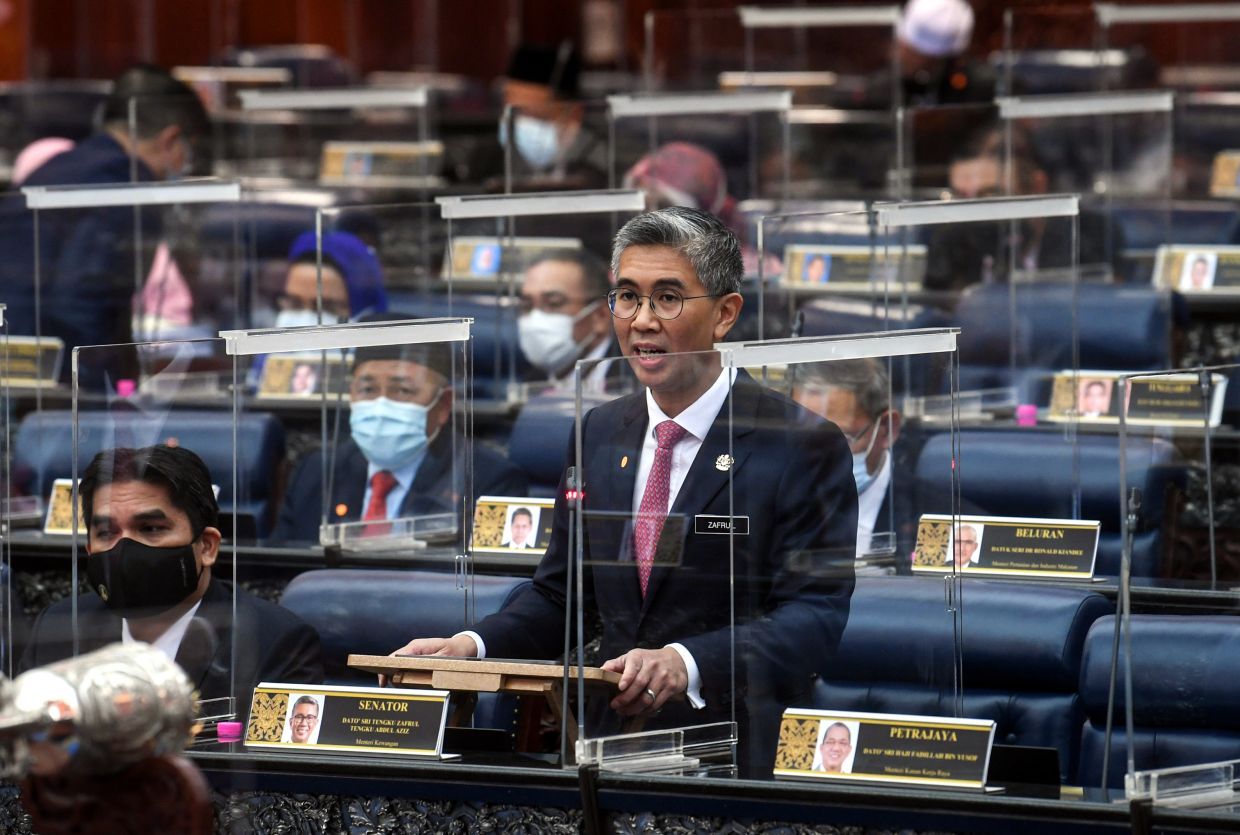 The landlords who offer their premises to SME’s at reduced rates (at least 30% less) can continue to enjoy extended tax cut till March next year—The Finance Minister Zafrul Tengku shared this information.

He further stated that this tax deduction was first announced in March 2020, which ended in September. This incentive would help SMEs to overturn the effects of the Conditional Movement Control Order. Tengku Zafrul shared these thoughts during his Budget 2021 winding-up speech.

Finance Minister also revealed some additional measures that are meant to help other sectors like agriculture. This involves the allocation of RM80mil to Natural Disaster Fund for affected sectors. The special fund would be beneficial for a wide range of affected people i.e. aquaculture operators, padi farmers, farms, livestock breeders, and fishermen.

According to Tengku Zafrul, fishermen play an important role in the development of the fishing industry and the overall economy. Malaysian government is also aware of the hardships faced by smallholder rubber farmers who got affected due to natural disasters and commodity price decline.

Tengku Zafrul further explained that his ministry reviewed this aspect in April last year. However, the ministry is now agreed to review and streamline the housing allowance rate.