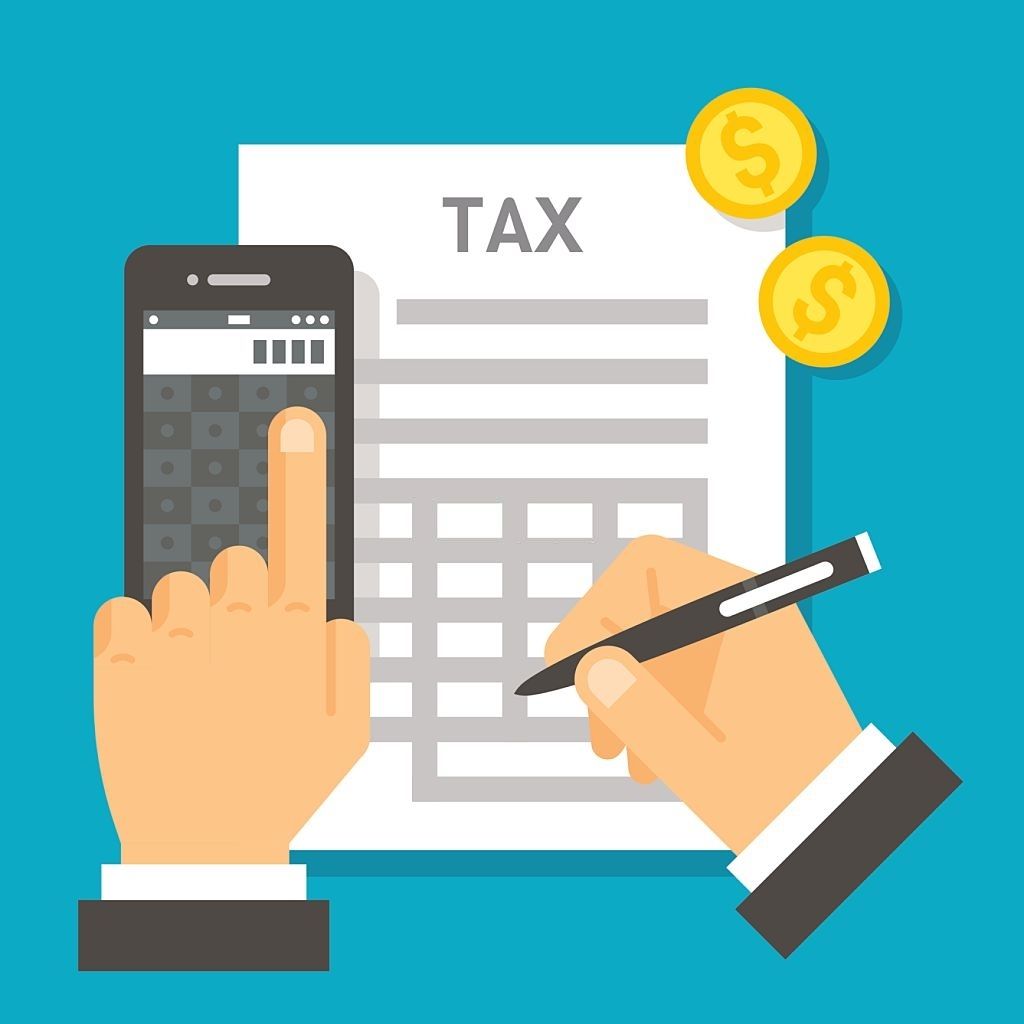 On the 18th of March, Malaysia was restricted under the Movement Control Order (MCO). Currently, the restrictions are somewhat eased and these have been prolonged to the 9th of June.

Things are not the same anymore. Looking at the consequences of MCO on the commercial system, the Inland Revenue Board (IRB) has brought up various criteria with respect to several compliance deadlines and tax payments.

In the past week, we have noticed successive developments, amendments, and changes to these tax compliance issues.

If your business is also affected and have any tax compliance issues, don’t worry! YH Tan & Associates can assist you in this regard as we provide a range of tax compliance and advisory services nationwide.

This article gives you an impression of these transitions, from the time of compiling (May 18), in order to develop an awareness of the functional adjournment. To know the full details, kindly have a look at IRB’s Operational Guidelines 2/2020.

Every employer is deemed to procure an employer’s return (Borang E), which includes the profit paid to employees following the calendar year 2019, by March 31, 2020. In addition to this, a grace period of two months has been included, and the new deadline is proposed on May 31 (refer to Table 1).

Individuals acquiring income from other sources except for their employment usually submit their income tax under an instalment scheme (CP500) bifurcated six bimonthly payments summed by the IRB, beginning from March each year.

However, in this year IRB has rescinded the instalments due in March and May. The individuals are supposed to pay tax instalments only from July 2020 to January 2021. When the final tax liability for the year of review (YA) 2020 is calculated in June 2021, any remaining balance of tax shall be due and payable by June 30, 2021 (refer Example 2)

Based on tax estimate (CP204), the companies are mandated to submit 12 tax instalments. Following the MCO, the IRB has also discontinued the instalments due from medium and small corporations (SME’s) for three consecutive months (April, May, June). In respect to tourism companies, the deferment includes a total of six instalments. On the contrary, the other companies are adjourned to pay tax instalments in April and May.

If a balance of tax is persisting, it can be paid upon determining the final tax liability for the following year (refer Table 2).

The estimate of tax for YA2021

Prior to the start of the basis period, companies are supposed to submit an estimate of one month tax. The initial deadline for CP204 which was due by March 31 has been postponed to May 31 during the MCO period.

Looking at the impact of COVID-19, the company now calculates its tax liability to RM7,500. Hence, it can now revise its estimate in the third month of the instalment (April) without waiting for the sixth or ninth month.

The approval will be generated automatically as well as the revised tax instalment will come into being to the instalment due in April 2020.

Supposing that XYZ Sdn Bhd is an SME, it can qualify for the adjournment of the three consecutive instalments from April to June. Thus, it is supposed to pay only the remaining tax instalments at RM550 each.

Supposing the final tax liability of XYZ Sdn Bhd for YA2020 is RM9,000, the tax estimate will be as follows:

As there is no significant difference, hence 10% penalty is not applied.

Are you stuck regarding your tax estimate? YH Tan, one of the best audit firm of Malaysia, provides a range of corporate tax compliance services and can assist you in order to complete and submit the Form CP 204.

If needed, we can also submit the revision of the estimate of tax payable via Form CP204A.  Click the following link to know more about its taxation services in Malaysia.

Louis missed the March 2020 instalment because of IRB deferment. Likewise, he will also not pay the May 2020 instalment. He is relieved and indebted for the deferment as it continues his cash flow during the MCO. He foresees to pay the remaining balance in July, September, November, and January, which sums up to RM6,400 (RM1,600 x 4).